Opinion: Should students be allowed to talk about controversial topics in school? No! 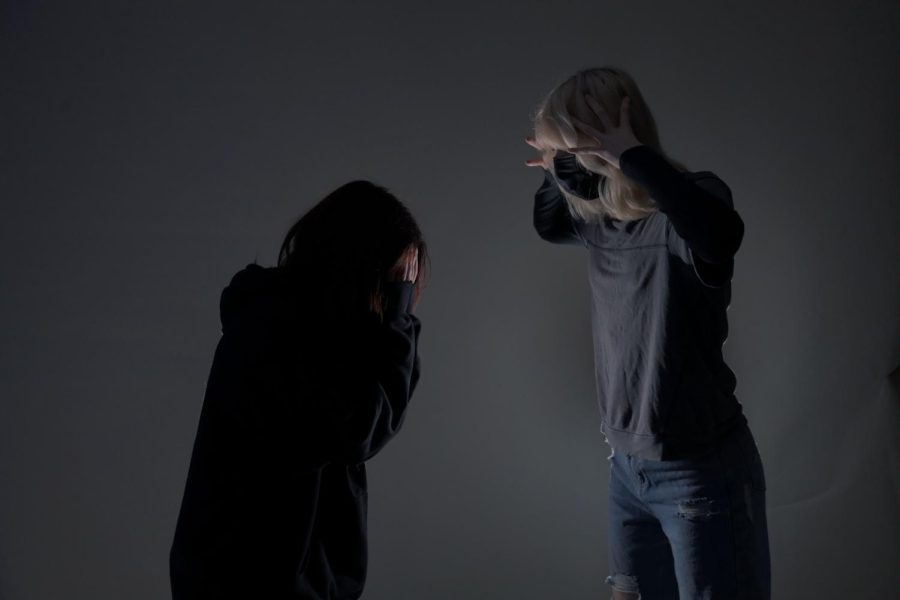 Walking around school and overhearing someone’s conversation could lead to some interesting things being taken out of context, which could lead to rumors being spread around about a person who may not have even done anything. People should be careful with what they say, especially in school where there is a time and a place for things to be said.

A school is a place that is preparing us for the real, professional world. Students shouldn’t be talking about controversial things that could easily offend somebody, including teachers. In a professional environment, often people are not allowed to talk about politics or any controversial topics since it could cause problems in the workspace.

For example, say people who have the same political views are having a conversation about a political election going on. If someone who had a different political view overheard them, they could take it out of context or get offended by their personal opinions. This could create conflicts in a professional environment, which could lead to bigger problems. This example could also happen in a school environment.

School is all about getting an education, so shouldn’t we be able to talk about controversial topics to educate ourselves? Students can talk about whatever they like in an appropriate manner. But they should also be aware of what they’re talking about and make sure they are not speaking about topics that could potentially end up in having a conflict with another person.

Talking about things that could potentially affect a specific person, should probably be better not to talk about. For instance, say there’s a group of people talking about a topic about a specific group of students, and someone part of that specific group hears them, they might be affected by what they’re saying and feel that they are personally targeting them. This could create bullying or people feeling like they’ve been bullied.

The school can’t tell students what not to talk about but they can monitor what they’re saying and make sure that what they’re talking about is appropriate. Teachers and faculty should call out a student if they are talking about something that can harm or hurt another student’s feelings.