Opinion: Should students talk about controversial topics at school? Yes! 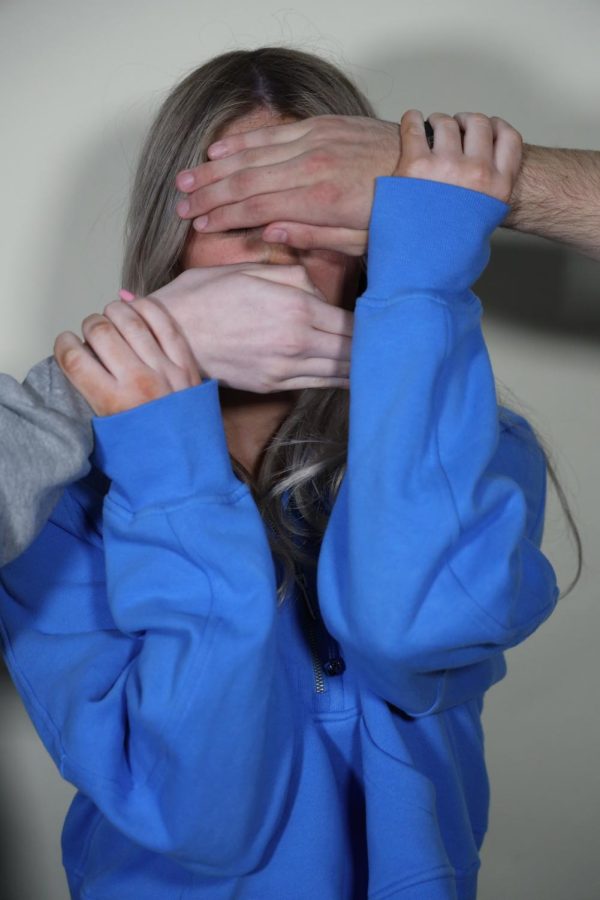 It can cause disruption and angry encounters to share your views on certain topics.

While many things talked about in school can be inherently inappropriate, some topics can be fundamental.

Many kids today see things happening around them on social media platforms. This causes lots of teens to talk and become curious as to what is actually happening. Word goes around and it goes from one story to ten different versions of the same rumor. Many people forget to talk about the most important version of that story: The Truth.

Talking about certain controversial topics in the educational environment can lead to obnoxious hearsay, sometimes these topics can be essential. Young teens are constantly being exposed to things going on not only in our school, but in our community. It’s not like they don’t see it. They know it’s there. A lot of the time it’s refreshing to see teachers and peers talk about certain topics; Even if those topics are deemed to be controversial.

Countless amount of controversial topics heard around in school have to deal with political issues happening. For example, currently, there are lots of questionable things going on in Ukraine and Russia, these things can’t be ignored. Teenagers are constantly seeing posts about it on social media, many of these posts being false and incorrect.  Teachers being able to educate adolescents on what is actually going on can help stop other false inferences about the problem to spread.