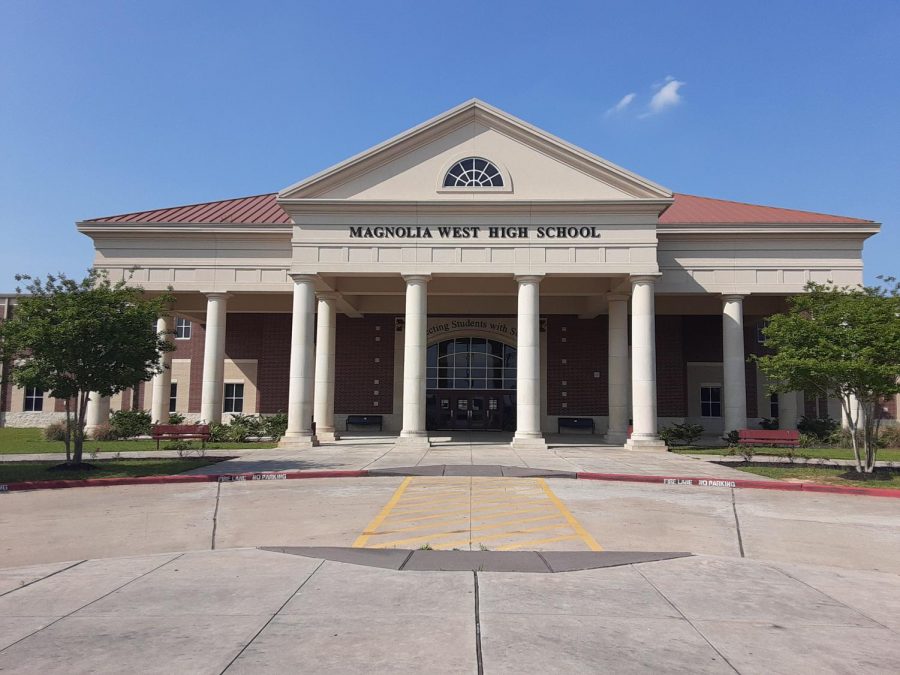 Schools in Magnolia ISD have stopped enforcing any hair policy based on gender.

In light of the recent events in Magnolia, Tomball ISD’s school board needs to change its rules on dress code, as they no longer coincide with the trends and views of current teenagers.

As of right now, Magnolia ISD has halted disciplinary action against students who don’t (or didn’t) abide by the hair length rules in response to a lawsuit over enforcement of its short hair policy for boys. Unlike Tomball, boys in Magnolia had to cut their hair if deemed too long. Here, boys can wear their hair in a bun.

Earlier in the school year, over 2,500 students ranging from junior high to high school signed a petition that argued to change the current Tomball ISD dress code. Many argued that the rules are gender-biased and target only specific groups of people. For example, a female can have five piercings, but a male isn’t even allowed one.

Dress code policies like that of Tomball ISD are here to make sure that students and staff are kept safe at all times. The resolution of the security cameras isn’t the best, so it’s difficult to identify individuals who have their faces covered by their hair, facial hair, hats, hoods and so on. However, that shouldn’t prohibit students from expressing themselves through their clothing, or hairstyles.

It’s understandable that a “professional” atmosphere is wanting to be maintained, but this is high school. Yes, students are being prepared for college, but they’re also still kids. Are sweatpants and crocs really more “professional” looking than long hair?

Over the years, Tomball has changed certain aspects of its dress code policy. Previously, students weren’t allowed to have holes in certain parts of their jeans, and leggings were viewed as bare skin.

In order to have more changes made to the dress code, students need to reach out to the school board and encourage them to revisit and modify current policies that accommodate the new forms of personal self-expression.