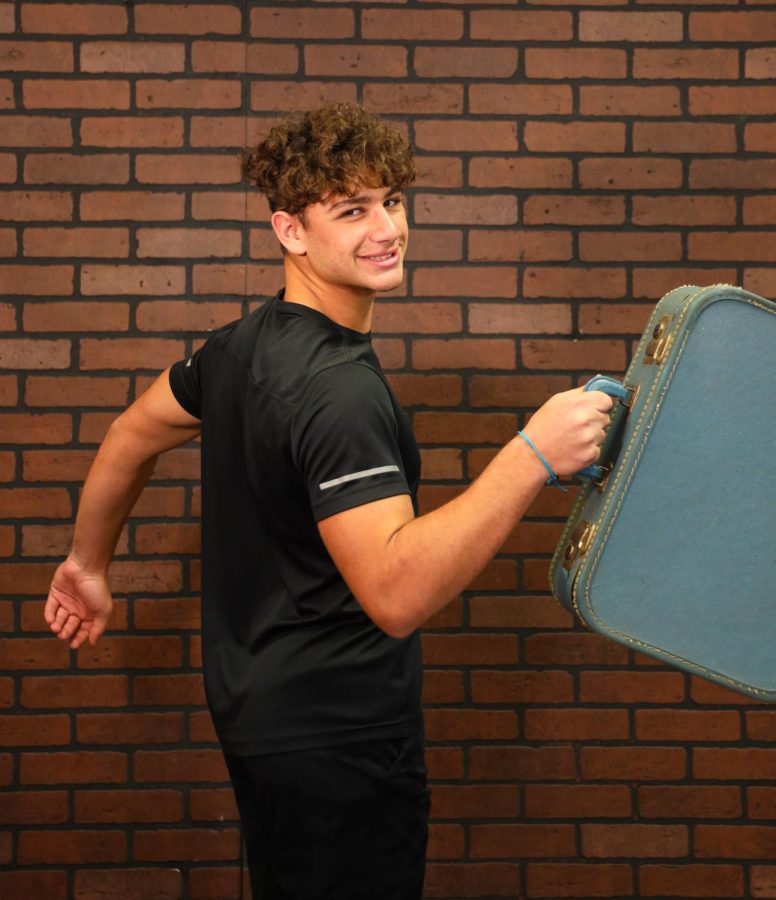 Amir Alali has moved around, living in 13 countries in his life.

Around 80 percent of Americans say that after taking a vacation they feel a significant drop in stress.

Amir Alali must be the most stress-free freshman on campus.

For example, Canadians say “Hey ya hosiers”, where as Texans would say “howdy y’all.” Despite this, he seems to enjoy Texas and Tomball High School.

“It’s a lot different here than the other places I’ve been to,” he said, “but it’s been a great experience.”

“The best places I’ve been to are Costa Rica and Dubai,” Amir said.

Traveling is an incredibly precious experience for most people. It seems as if it’s one of the greatest treasures in the world to Amir.

As well as being able to speak English, he’s able to speak Farsi as well. He’s also learned from several different cultures, gathering experiences like dance, new culinary techniques, and art. While the education system was not incredibly different from the United States, he was able to learn many different concepts in life. This includes how to maintain relationships that stretch over thousands of miles, as well as how to adapt to new settings and languages.

“I love getting to meet new people,” Amir said. “We get to stay in touch, and it’s just an amazing experience.”

Traveling is an incredibly precious experience for most people, it seems as if it’s one of the greatest treasures in the world to Amir.